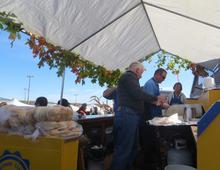 Veteran’s Memorial Park is located along Highway 17 within the village of Cobden. The park is easily recognized by the enormous Canadian flag that is flying atop the one hundred-foot flag pole erected courtesy of the Royal Canadian Legion. 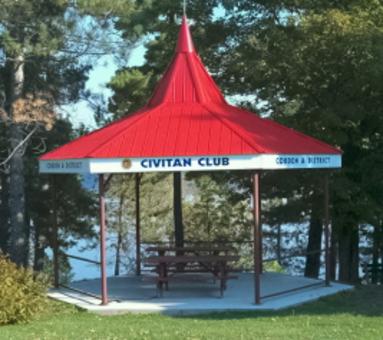 Taste of the Valley and Fun Fair at CDPS.
Include Hotdogs, Burgers, and Bacon on a bun.

On November 15, 1904, the village of Cobden purchased land from Thomas & Elizabeth Robinson for the sum of eight hundred dollars. Nine of these lots became the Village of Cobden Municipal Park that was later renamed on June 3, 2000 to the Veteran’s Memorial Park.

A cenotaph was erected in the park to honour the memory of the brave men and women from Cobden & District who volunteered their services to Canada in its time of need. Mention is made on the cenotaph of the Boer War, both World Wars, the Korean War, the Gulf War and Canada’s peacekeeping operations.

Located on the edge of Muskrat Lake, the park also has a lovely beach area as a result of the never-ending work by The Cobden Civitans Club. This Club, which has supported numerous community projects since its formation in 1974, initiated a project in 1988 to improve and rebuild the beach area at the park and waterfront. The project took three years to complete but the outcome is visible today as one takes a leisurely stroll along the beach.

This information was adapted from www.whitewaterregion.ca 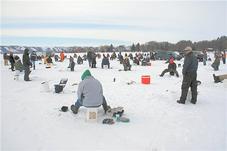 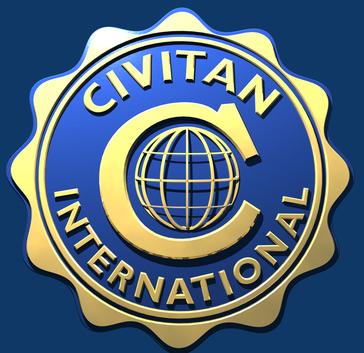 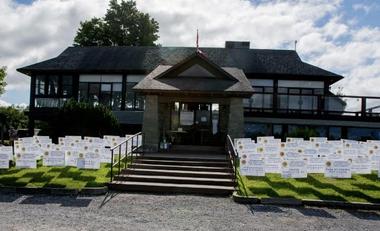 ​Annual FISHING DERBY will be held tentatively on FEBRUARY 4th, 2023 ON  MUSKRAT LAKE.

FRIDAY, JULY 29TH AT THE OAKS OF COBDEN

THANK YOU GOLFERS & SPONSORS FOR YOUR SUPPORT!

​SEE UNDER THE SPECIAL EVENT TAB ABOVE THE LIST OF WINNERS.